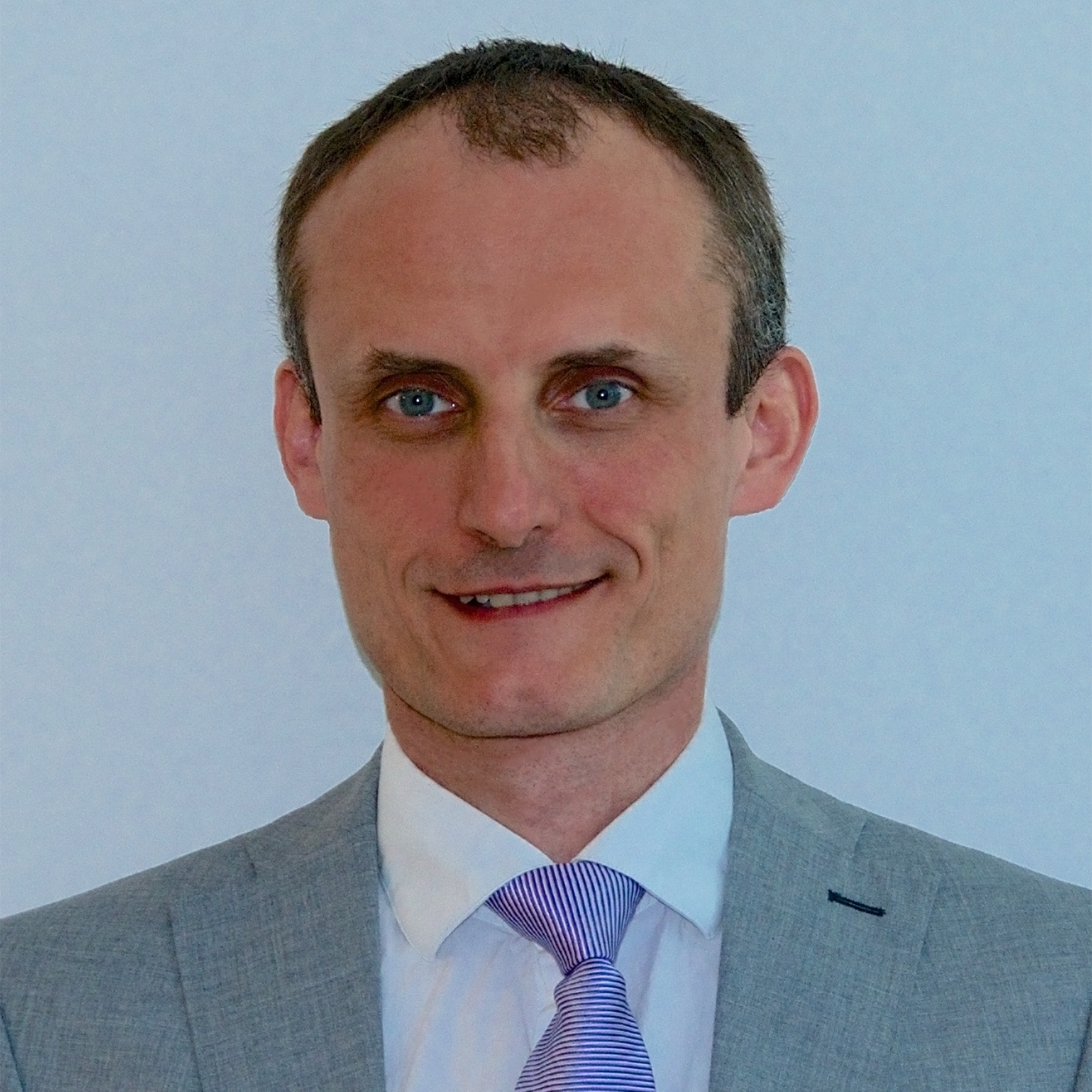 Stef is the founder and CEO of Prometheus Ax, where he helps clients as their Chief Data Scientist. As Flipt’s Chief Data Scientist, he and his team are using the latest techniques in Artificial Intelligence and Behavioral Science to help patients make better decisions.

Before starting Prometheus Ax, Mr. Caraguel spent about a year as chief science officer for a startup data science company catering to pharmaceutical firms. There, he led a team of data scientists to help the company’s clients optimize their research portfolio and bring together their R&D and commercial teams.

Prior to this role, he spent two and one half years as a lead data scientist for AIG, where he managed a team of data scientists. In this role, Mr. Caraguel helped streamline the decision process for several of AIG businesses including Auto and General Liability, Financial Lines and Cyber Insurance. He also analyzed the key loss drivers and potential interventions for chronic pain related to Workers Compensation policies.

Prior to AIG, Mr. Caraguel worked for quite a few startups and was a quantitative portfolio manager for several hedge funds, where he managed funds in excess of $1bn, invested in equities, bonds and derivatives.

Early on in his career, Mr. Caraguel worked on the Ulysses project, a joint venture between NASA and ESA, that for the first time ever put a spacecraft in orbit around the sun. Mr. Caraguel holds a Master in Applied Mathematics & Computer Science from Institut d’Informatique d’Entreprise in France. He is an EFFAS-certified Financial Analyst, European equivalent to the CFA.